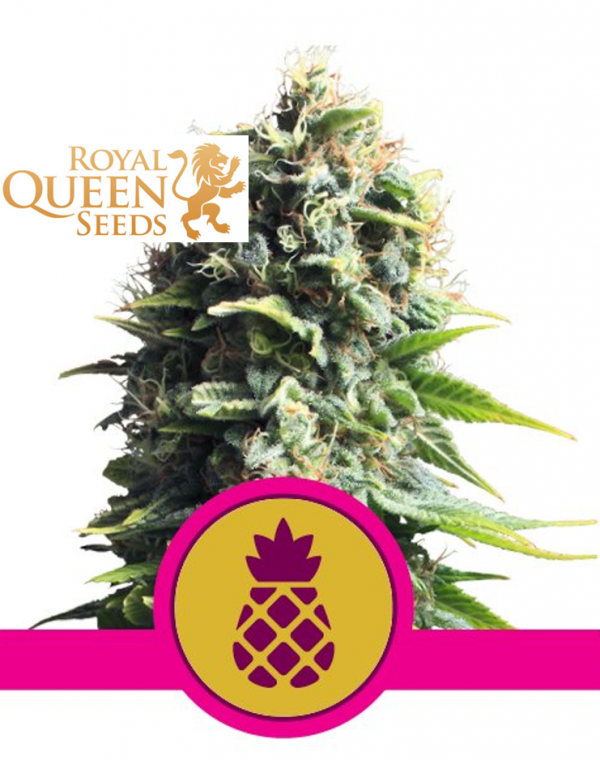 This strain stands out because of the high potency that it possesses as a result of being bred from the well-known OG Kush strain; although it isn’t quite as strong as the original, this strain certainly offers quite a considerable mental high.

One of the most attractive aspects of the strain is its sweet taste, which whilst being quite heavy on the pineapple (as you might imagine), it has been described as having some light mint or vanilla flavor. Smokers have detected notes of caramel amongst the tropical aroma – the fruity scent of this strain is rather strong. As mentioned earlier, as OG Kush is well known as one of the strongest strains of cannabis, this fruity twist on kush does retain some of that strength – although it’s physical effect is far less pronounced than its parent plant. The mental effects are somewhat comparable, though, making it a very appealing prospect for someone who is looking for a cerebral experience without so much of a physical effect.